A professional-level video game incorporates a new, patented brain-training mechanism of action that helps reduce how much individuals like and want attractive but unhealthy food items. The result is a new digital therapy against obesity. 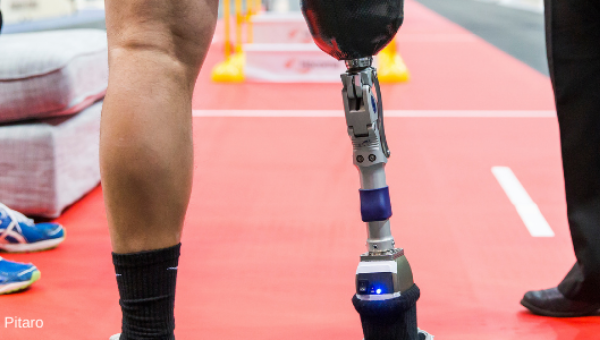 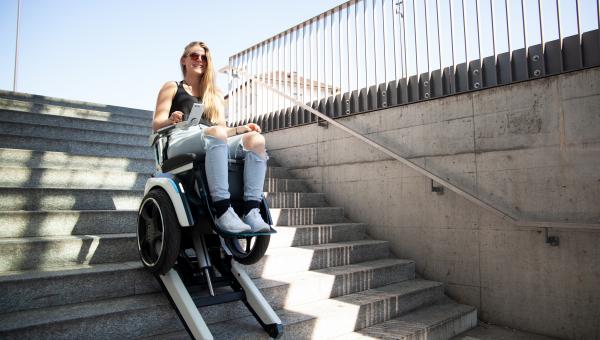 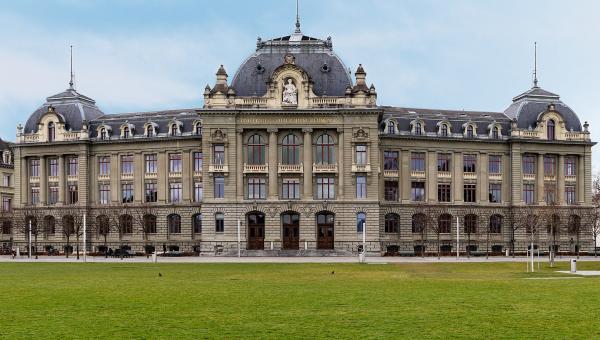 Obesity has become a widespread disease in Switzerland, as in many other countries. According to the Swiss Federal Office of Public Health, 42 per cent of the population in Switzerland is overweight or affected by obesity. In response to this alarming development, the spin-off Neuria from the University of Fribourg has succeeded in achieving a sustainable change in eating behaviour through a specially developed video game called 'The Diner'.

In a typical American restaurant setting, various foods are shown on the screen. Between a celery and a carrot, a hamburger suddenly appears on the screen. The general rule of the game is simple: the player selects healthy food as quickly as possible and holds back from unhealthy food. Each success unlocks bonuses and increases the difficulty of the game, while mistakes reduce the player's life bar.

According to Dr Lucas Spierer, CEO of Neuria and head of the Spierer Research Group at the University of Fribourg, the therapy is based on a patented mechanism of action that gradually modulates the responses of the brain's motivational and reward systems. Each time the player holds back from an unhealthy food item in the game, he or she gradually decreases its appeal in real life. Neuria thus eliminates the need to maintain self-control, which is the main cause of failure in traditional diets.

Our technologies are the result of years of scientific research, but the notions of fun and pleasure must remain at the centre of the change process.

Dr Lucas Spierer, CEO of Neuria and head of the Spierer Research Group at the University of Fribourg

The result of this fruitful collaboration between neuroscience experts and video game professionals is a new form of digital therapy that positively influences the eating habits of users.

Neuria's innovative application is available for all ages on tablets and smartphones. The spin-off plans future versions focusing on alcohol consumption and smoking and also creates individualised gamified digital therapies for new applications.

In search of the origin of life