Turning underground infrastructure into a supplier of renewable energy

Over 75% of existing buildings in Europe are energy inefficient and continue to rely on non-renewable energy sources. Enerdrape, an EPFL spin-off based in Lausanne, has developed a new technology that captures geothermal and residual heat in underground environments to turn it into renewable energy.

The solution from the EPFL Laboratory of Soil Mechanics is a first of its kind modular prefabricated geothermal panel that allows turning any kind of underground surfaces into suppliers of renewable energy for the cooling and heating needs of buildings. The new technology captures geothermal and residual heat in underground environments like parking lots, tunnels and metro stations.

Facing high energy inefficiency in buildings, it is no surprise that the supply of renewable thermal energy for new and existing buildings is a priority for industry. But high costs, a lack of efficient renewable heat sources and complex installation processes limit the energy transition.  The patented geothermal panels from Enerdrape help existing buildings to save energy and reduce their greenhouse gas emissions with a simple and clean solution requiring no major infrastructure changes. It offers a low-carbon, cost-competitive, and installation-friendly solution to increase the use of on-site renewables and ultimately save CO2 emissions. 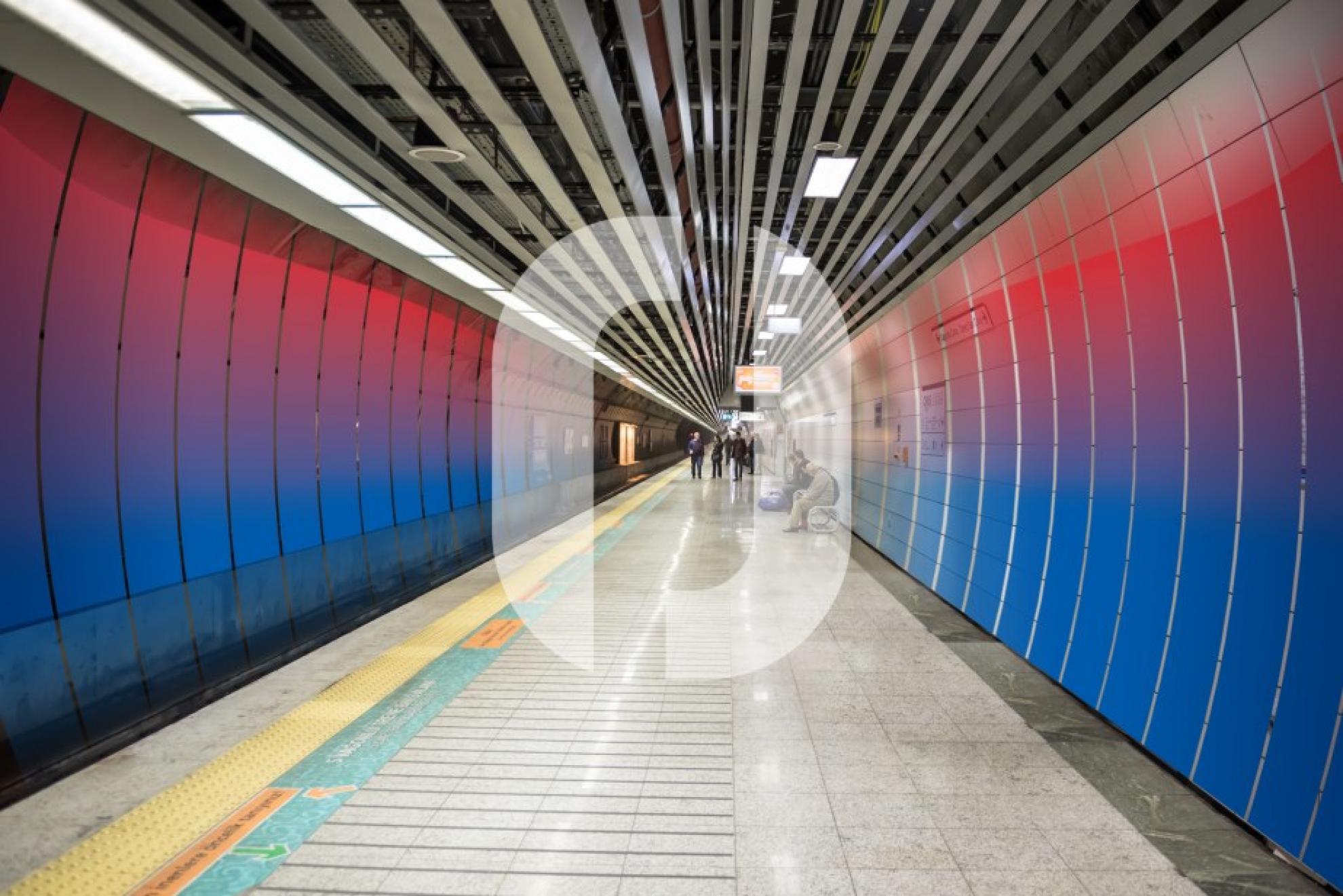 According to Enerdrape, a working prototype has already been set up at EPFL. In the next few months around 20 panels will be installed in a Lausanne parking lot. With total funding of over CHF 350,000 in its first year, the team is expanding, advancing prototype development and closing partnership deals.

The spin-off plans to initially target underground car parks and the commercial segment, with a potential market of CHF 40 million in Europe alone. Once the technology is expanded to residential applications, the market is expected to reach CHF 20 billion globally.